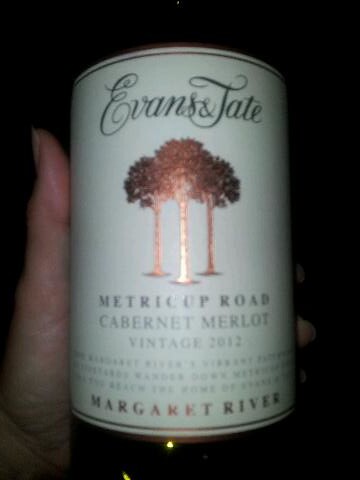 I have a massive backlog of tasting notes, so in order to work my way through them in a timely fashion, I’m going to aim for some short(ish) reviews. Wish me luck.

I’d have to say that I’m not as familiar with the wines of Western Australia as I should be. Something I’ll have to try to rectify!

With Larry Cherubino Director of Winemaking at Robert Oatley, expectations should be high, even though this wine retails at under $20.

Pale straw in the glass, the nose was very restrained: unsurprisingly citrussy with just a slight floral characteristic.

In the mouth, the wine was nicely balanced: mostly citrus with some crisp green apple. The acidity was not the searing, racy acidity that regular Clare Valley Riesling drinkers will be accustomed to – and I wonder if that is going to be a characteristic of Rieslings from Great Southern.

I found the wine pleasant enough and a good reminder that I clearly drink far too much Clare Valley Riesling, but given how much I love Riesling, I also found it a little disappointing.

I wrote my tasting note on the second day the wine was open (and, apparently, after a couple of days being hit in the nose by my toddler!). I can’t for the life of me find the photo I took of the bottle, hence the use of a stock image.